Recipe: Shrimp and Sausage with Herbs 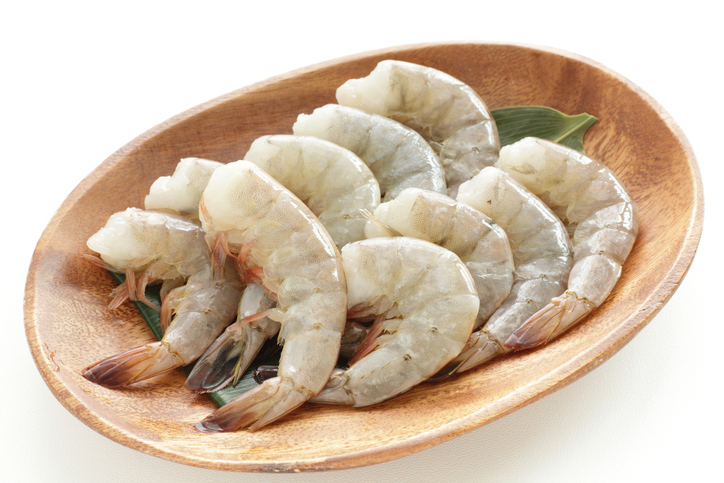 Looking for an easy crowd-pleasing recipe?

This dish, created by our Midwest Region Sales Manager Molly Sweeney, has a jambalaya feeling to it. It’s extremely forgiving and easy to add/change/improve, so don’t hesitate to use your own touches. Once prepped, everything can be cooked (in almost any order) on an outdoor grill or in a skillet. Make it ahead and serve it as an appetizer or put it over a bed of hot grains as an entree.

Pair it with a crisp Rosé wine for a perfect match any time of the year.

1 cup cherry tomatoes, each tomato de-stemmed and cut in half

1/4 cup of finely chopped fresh herbs such as basil, oregano and thyme

STEP ONE – PREP THE CORN

OR MAKE IT IN A SKILLET

Serve the dish warm right away or make it ahead, refrigerate, and remove from refrigerator beforehand to serve at room temperature. This dish is actually better after it sits for a few hours.